Hockey stick made with Twaron®

You are here:
Business 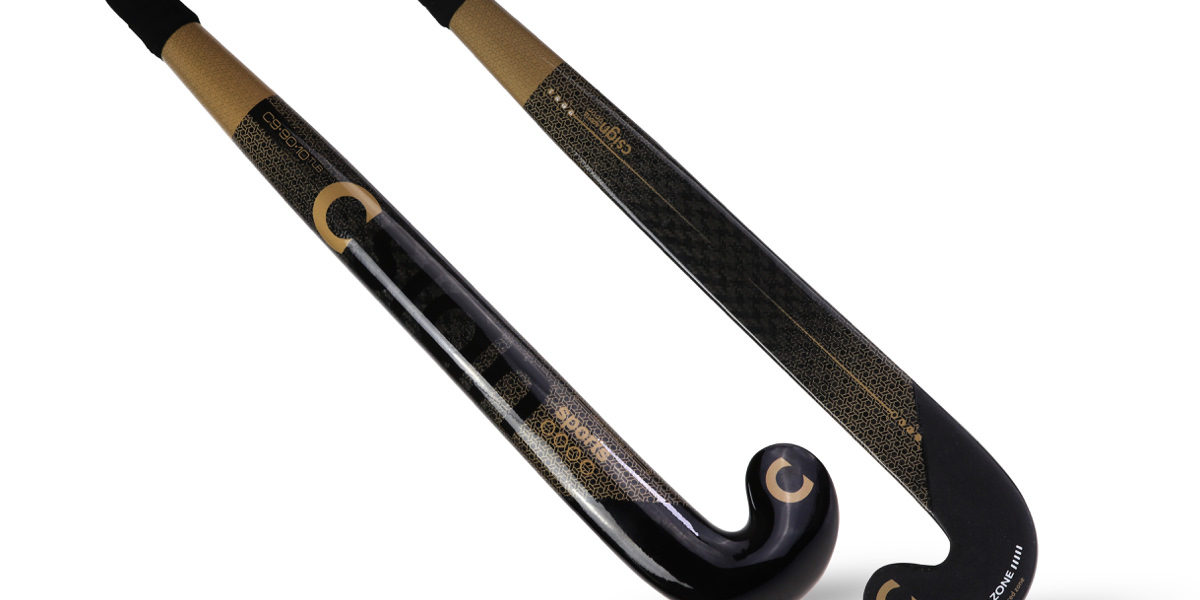 A hockey stick that is not only super strong, but that also has a high degree of damping in receiving and hitting the ball. For this idea, Csignsports, supplier of innovative and high-quality sports articles, sought cooperation with EuroFibers, supplier of high-performance fibers. And with success. Together the two Dutch companies developed a hockey stick made of high-quality carbon, supplemented with the aramid fiber Twaron® produced in the Netherlands. Well-known hockey clubs in the Netherlands, Germany, England, Ireland, South Africa, Singapore, Japan, Malaysia and America are already playing hockey with the sticks, that are conquering the world. 100% “Made in Holland”.

Feico Dieudonné, Managing Director of Csignsports and former hockey player, knew the need for a stronger hockey stick and came into contact with Marcel Alberts, Managing Director of EuroFibers. The aim was to develop a hockey stick that’s not only way stronger than the current ones, but that also improves performance in several other aspects. Together the two innovators tested different materials and finally a stick made of carbon, in combination with a Twaron®, turned out to be the perfect solution.

The use of the aramid fiber Twaron® of Teijn Aramid provides extra durability and a great deal of damping in receiving and hitting the ball. By applying the stocking over the entire length of the stick, players more than ever experience the combination of power and control. Moreover, the Twaron® material is also used as a mat in the stick, on those parts where extra strength is needed, such as in the curl and the backhand side. Finally, the stick has a special grip zone for even more control.

The hockey stick is currently conquering the world, also thanks to former hockey international and Csignsports ambassador, Robert van der Horst who has many contacts in the international hockey world. After countries in in transatlantic continents, it is now ‘neighbor’ Belgium’s turn to be convinced. Conversations with a major player in Belgium are already in full swing.

Feico Dieudonné says: “We are always looking for the connection between ambassadors, trainers and players. With a former hockey international such as Robert by your side, who activates Csignsports training programs within hockey clubs, we can create local heroes that are convinced of the quality and performance of our innovative products based on their own experience. “

Csignsports is always looking for innovations in sport, both in materials and in applications. For example, the company has also developed a special 3D hockey and movement skill park that improves technical hockey skills. Following this, Csignsports has now developed the super strong, innovative hockey stick that further deepens the Csignsports concept.

You will receive a download link by providing your name and email address. The link will contain all of our product datasheets. Make sure to validate your email address! Thank you in advance!